A legend inspired by a legend 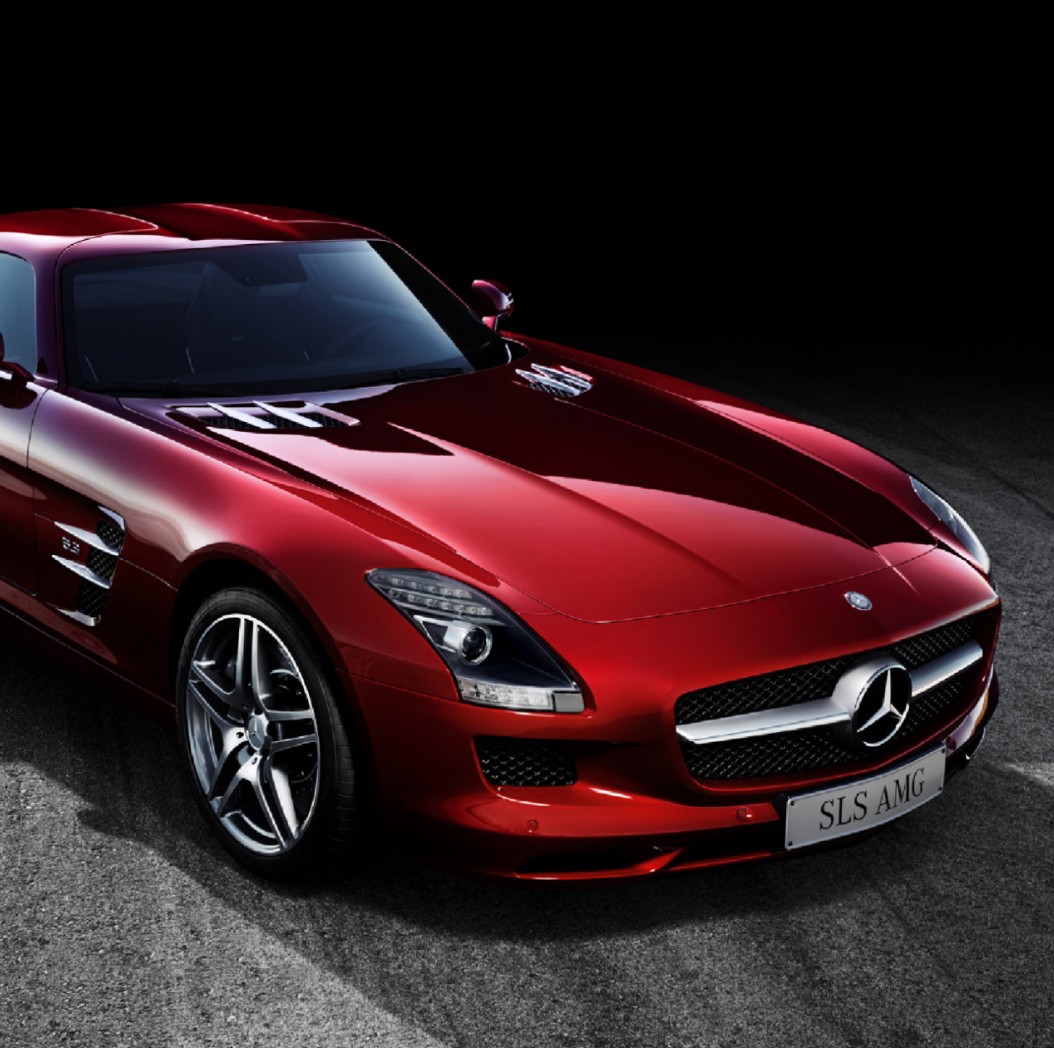 A new gullwing supercar from Mercedes-Benz

In the advertising world, it doesn't get more exciting than that. Even better, the SLS AMG would have gull-wing doors, just like its older bother, the legendary 300SL. But how do you advertise what will surely be one of the greatest supercars of all time?

A campaign asking a worthy question

A simple yet provocative question served as the perfect springboard for our campaign: Is it still a car? 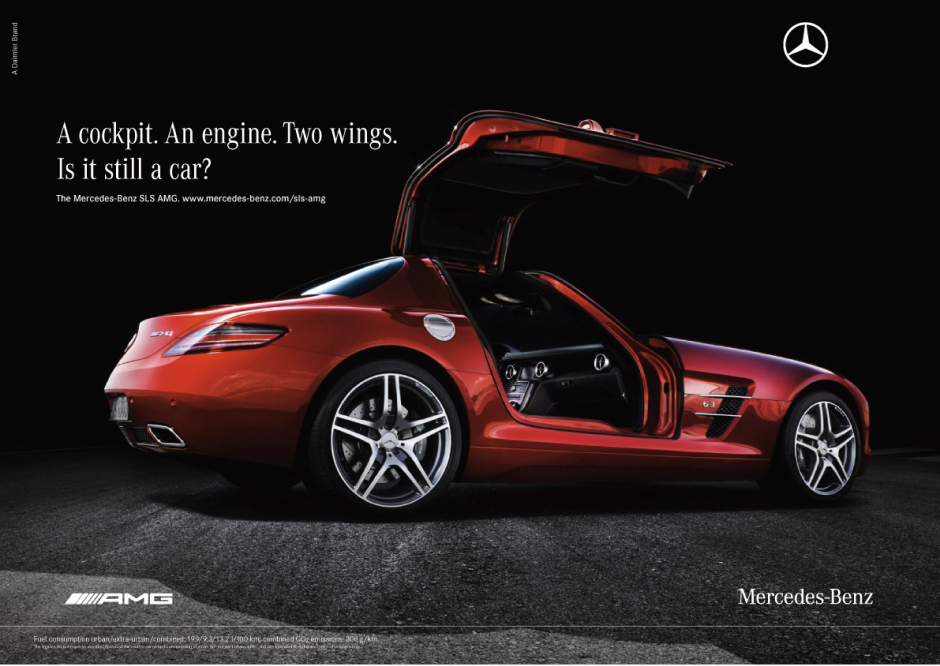 A launch film that defied physics.

We knew the car’s high tech and tremendous power would make it mind-warpingly fast. So we decided to bend a few laws of physics. The film shows the car rocketing into the tunnel, going up the side, looping over, and down the other side. Because sometimes you have to do the impossible to show the world what you’re capable of.

A standard website wouldn’t fly. So we created an interactive guided tour of the AMG factory. Users could build their own engine and sign the plaque that finishes it. At the time is was a revolutionary combination of video and web technology. 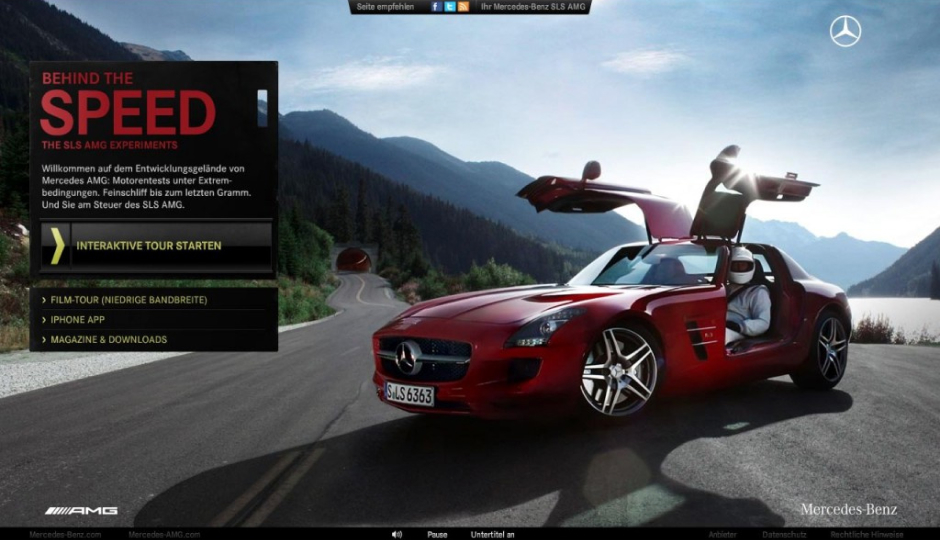 An outdoor campaign as cool as the car itself.

Gorgeous photos deserved bold headlines, so that’s what I wrote. And we launched it all with a few clever ideas outside the Frankfurt Motor Show. 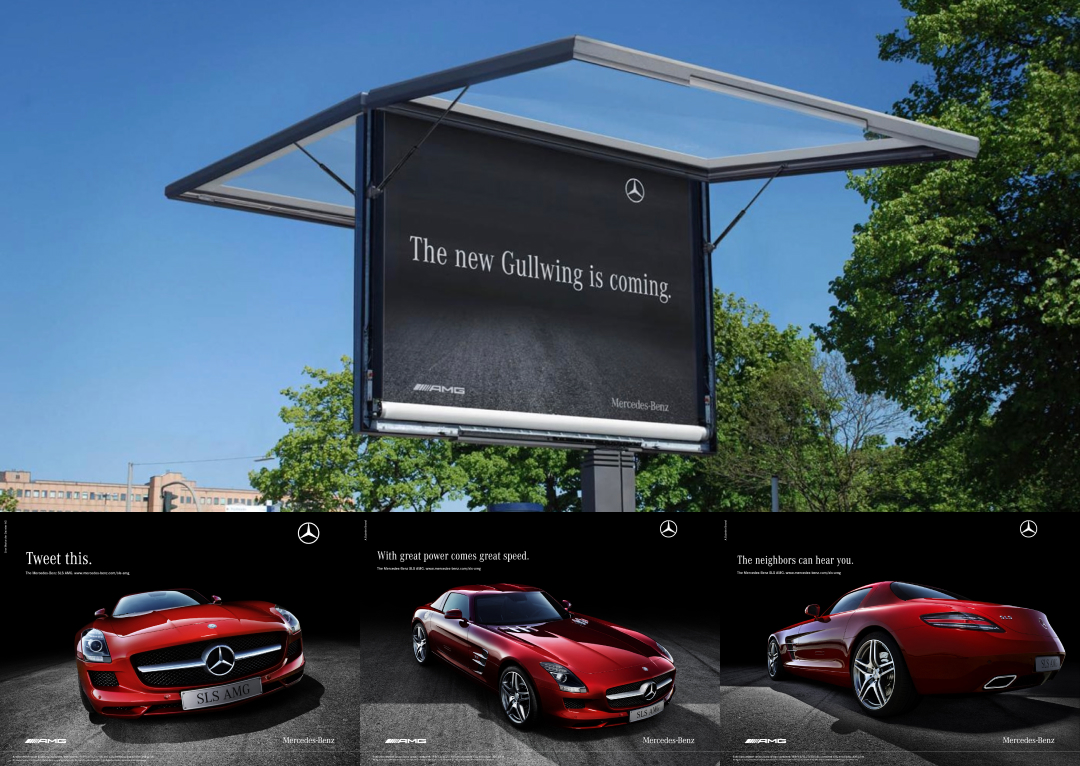 The whole campaign in one convenient spot – we brought it all together into this case film featuring legendary racing driver Hans Herrmann.

When advertising takes a flight

As a car guy myself, this campaign was a dream come true. Fun concept, big visuals, and hearing the roar of that V8 firsthand. More importantly, it was a launch worthy of one of the most extraordinary cars Mercedes has ever created. To this day, we still get the occasional message asking if the tunnel film was real. I'll never tell. 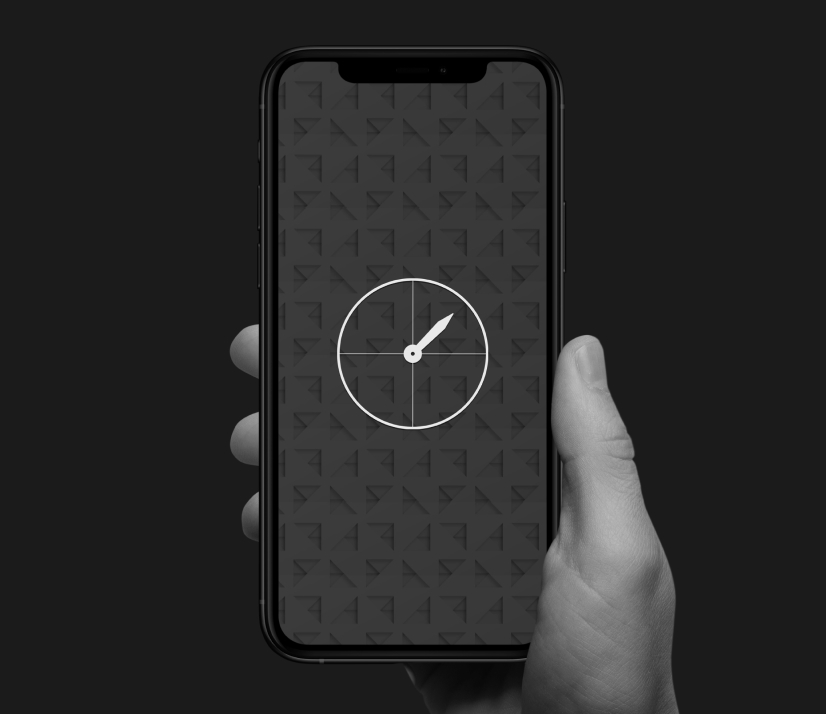 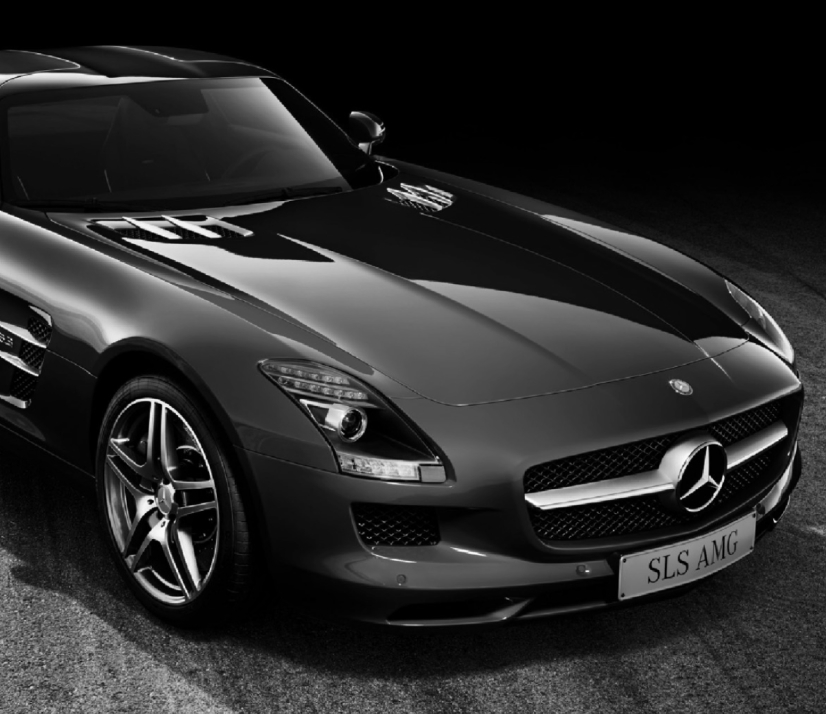 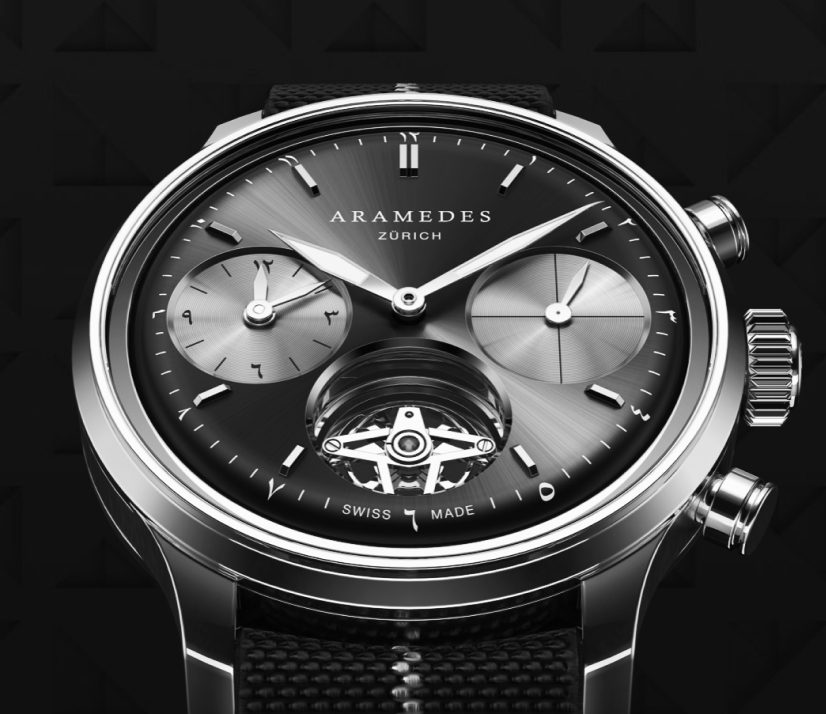